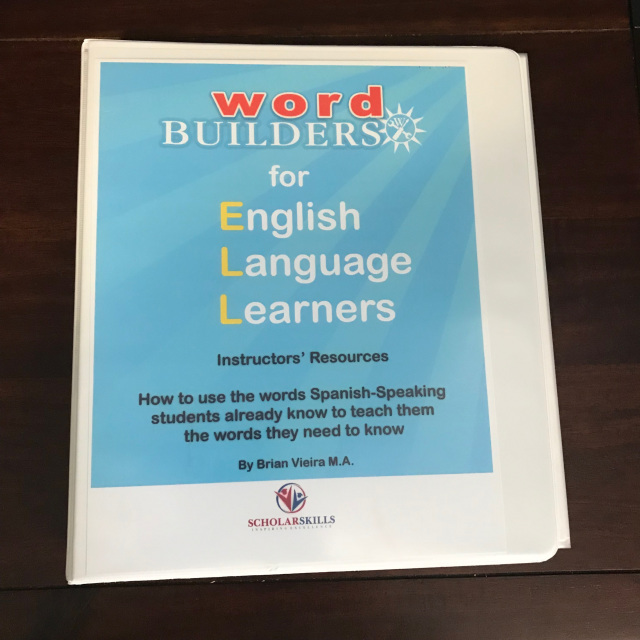 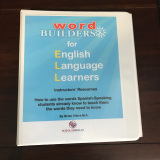 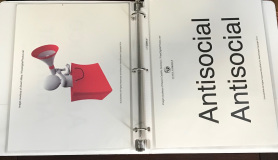 What Is a Cognate?

Why Use Cognates to Teach?

Native Spanish speakers comprise the fastest growing sector of the U.S. school-age population. They come to the United States with a wealth of Spanish vocabulary—funds of knowledge that can be used to build English-language vocabulary. If Spanish- speaking students can recognize cognate relationships, their English reading can be enhanced; once they know the word in Spanish, recognizing it in English is significantly easier.